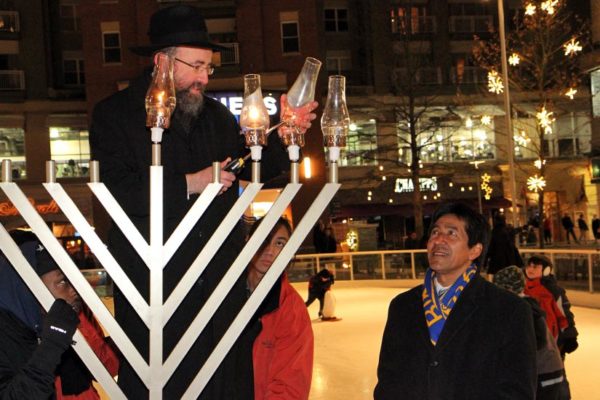 Optimism for Office Vacancies in Arlington — There’s good news for owners of commercial office buildings in Arlington. Despite high vacancy rates, “Arlington’s location close to D.C. and its numerous transportation amenities give property owners an advantage in attracting potential tenants from other locations in the region,” especially Millennials, writes Keara Mehlert, a business development manager for the county-run Arlington Transportation Partners. [Mobility Lab]

Kindergartner Makes a Run for It — A five-year-old kindergarten student at Randolph Elementary ran away from school yesterday afternoon, prompting a response from Arlington County police. The student reportedly led staff members on a chase and made it to the area of Four Mile Run as police began arriving in the area to look for him. The youngster was finally nabbed by school staffers who had hopped into a Honda to find him. “He is safely back at school with his mother,” a school spokesman told ARLnow.com after the incident.