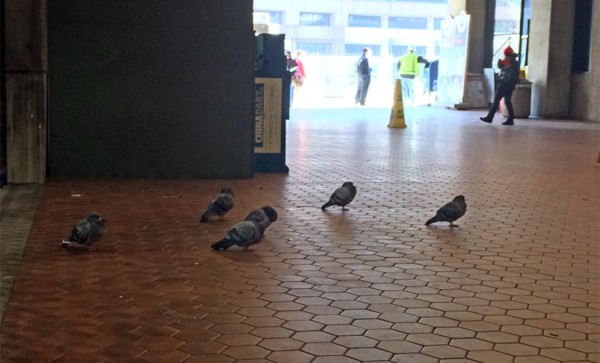 Residents Getting Dominion Scam Calls, Again — Some Arlington residents are again reporting getting phony phone calls claiming to be from Dominion Power. Just in time for this week’s extremely cold weather, the scammer threatens to shut the power off unless the homeowner pays a supposedly overdue bill over the phone.

Child Sex Trafficking Case Had Arlington Connection — A Nevada man pleaded guilty in Alexandria federal court yesterday to charges of prostituting women and underage girls in various states including Virginia. Arlington is one of the Northern Virginia jurisdictions named as a place where the man, Lenny Haskins, plied his trade as a pimp. [Reston Now]

BBC Mentions Weenie Beenie — The BBC takes a look at the mysterious D.C. food phenomenon known as the half-smoke. The broadcaster points out that the Weenie Beenie in Shirlington, which opened in 1954, may have been the first in the area to start slinging half-smokes. [BBC Travel]

Arlington 13-Year-Old is a Web Cartoonist — Arlington student Cole Goco, 13, is the cartoonist behind a surrealist web comic about a boy, a talking ice pop and a pet turtle. [Washington City Paper]