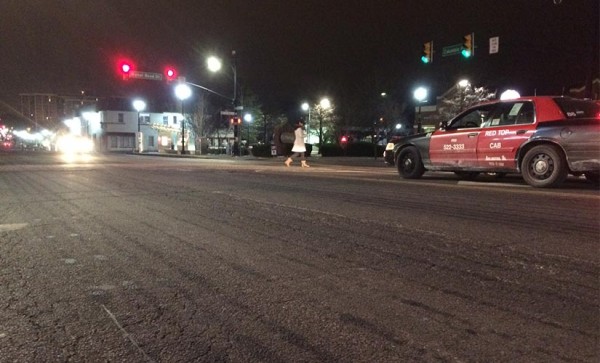 Kids Have iPads, But Teachers Don’t Have Training — Updated at 1:50 p.m. — Some fourth and sixth graders received iPad Air tablets (and ninth graders received MacBook Air laptops) from Arlington Public Schools this year, but many teachers have reportedly still not received formal training on how to use them, according to the Washington Post. (ARLnow.com hears that some students from other grades also received iPads.) While certain parents view the devices as “another screen,” others say the devices, if properly implemented in classrooms, can be used to educate students in an interactive way that they’re especially receptive to. [Washington Post]

Concrete Falling from I-66 Overpass — A local cycling advocate says chunks of concrete have been falling from the I-66 overpass over Lee Highway. [Windy Run]

Aquatics Center Still on Back Burner — Arlington County was hoping that D.C. might win the 2024 Summer Olympics bid so that it could build the stalled Long Bridge Park Aquatics and Fitness Center with Olympic funds. With hopes of that dashed, the county is now focusing on finding a way to build the aquatics center without using more than the $79.5 million allocated. The county may also start building the next planned phase of Long Bridge Park without the center. [Washington Post]