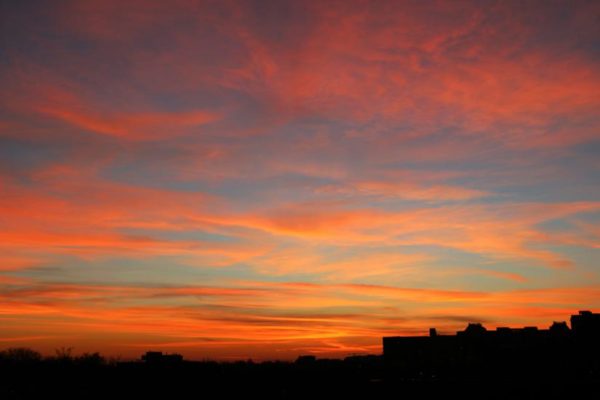 Key Bridge Rehab Planned — The D.C. Department of Transportation is planning to begin a two-year rehabilitation project on the Key Bridge this spring. Most of the work will focus on the bridge’s substructure so traffic impacts will be limited. Other planned work includes new LED streetlights, stronger barriers between the road and the sidewalk, and a new paint job for the bridge’s fence. [Georgetown Dish]

Sub $2 Gas in Arlington — The average price of a gallon of regular grade gasoline in Virginia fell to $1.99 over the weekend, according to AAA Mid-Atlantic. That’s the lowest statewide average price since May 2009. So far in Arlington, only one gas station is reported to have $1.99 gas: the Arlington Auto Service station at 5200 Columbia Pike. [VirginiaGasPrices]

AYD to Hold SOTU Watch Party — Arlington Young Democrats will be holding a watch party for tonight’s State of the Union address. The party starts at 7:30 p.m. at Mad Rose Tavern in Clarendon (3100 Clarendon Blvd). President Obama’s address is scheduled to start at 9:00 p.m. For those looking for an ostensibly non-partisan watch party, Busboys and Poets in Shirlington (4251 S. Campbell Ave) is holding a “community watch event” starting at 8:00 p.m. [Arlington Young Democrats]

Blind Woman’s Luggage Returned Thanks to TV Station — WJLA’s “7 On Your Side” segment helped a blind Arlington resident retrieve her lost luggage at Reagan National Airport. The bag, reportedly containing all of Jessica Kyriazis’ winter clothes, was lost for several days by American Airlines due to circumstances arising from “bad weather.” [WJLA]