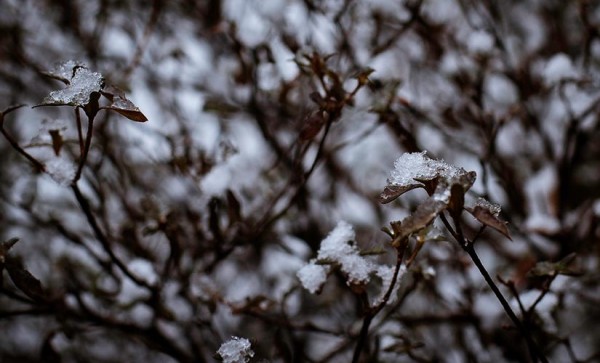 School Boundary ‘Refinements’ Approved, Parents Peeved — The Arlington School Board on Thursday approved a series of small “refinements” to elementary school boundaries in North Arlington by a 3-1 vote. The changes will impact a few dozen current McKinley and Tuckahoe elementary students over the next two school years, transferring those students to other nearby schools. Several parents whose kids are affected have contacted ARLnow.com, calling the process and subsequent decision “short sighted,” “pointless” and “a sham.” [Arlington Public Schools, InsideNova]

Big, Tire-Eating Pothole on Wilson Blvd — An Arlington resident says he got a flat tire after driving over a monster pothole in the left-hand lane of westbound Wilson Blvd at N. Patrick Henry Drive. Arlington’s Dept. of Environmental Services responded to the man’s tweet, saying repair crews have been notified. [Twitter]

ACPD Assists with Bust of Diner Owner — The owner of a popular Baltimore diner has been arrested in a cocaine sting that Arlington County police helped to arrange. Prosecutors say Anthony Vasiliades, owner of the Sip & Bite diner, which was featured on the TV show “Diners, Drive-Ins and Dives,” tried to buy $50,000 worth of cocaine from an undercover Arlington detective. [Baltimore Sun]

Casting Call for Arlington Cyclists — More than 50 people have signed up for a casting call for a promotional campaign that will highlight “everyday Arlington citizens who use a bicycle as means of commuting and/or recreation.” The casting call for the county-sponsored campaign, which will feature six short documentary films, ends today. [Modacity, Twitter]

County Planning Effort Launches — The Arlington County and School Boards have jointly appointed a 24-member “Facilities Study Committee” that is tasked with building “a consensus framework regarding the community’s future funding and facility needs.” The launch of the committee comes as Arlington Public Schools faces push back from residents as it tries to find county-owned land on which to build badly-needed new schools. [Arlington County]