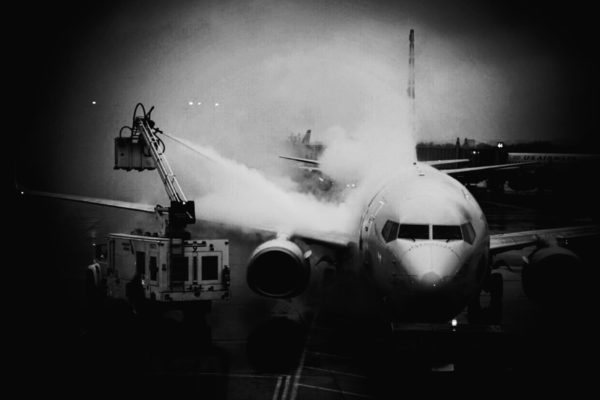 Snow Chance Today — Arlington may get some snow, sleet and freezing rain this afternoon. The area is under a Winter Weather Advisory, although forecasters think areas north and west of Arlington are at more of a risk of wintry weather and slippery roads. [Weather.com]

Two Dems Running for School Board — The deadline for candidates seeking the Democratic endorsement for school board was last night and two candidates filed before the deadline: Reid Goldstein and Sharon Dorsey. The Arlington County Democratic Committee will hold its school board caucus on May 14 and 16.

Armed Bank Robbery in Falls Church — A Wells Fargo bank in Falls Church was robbed yesterday by two armed men known as the “Black Hat Bandits.” The men are suspected of robbing seven other banks around the D.C. area. Arlington County police assisted Falls Church police in looking for the suspects immediately after the robbery. [Falls Church News-Press]

Old Map of Arlington — An 18th century map of what is now Arlington County shows mills along Four Mile Run and the “Road To The Falls,” known now as Glebe Road. [Ghosts of DC]

Smoke in Rosslyn Metro Station — More smoke was reported in the Rosslyn Metro station this morning, possibly due to a train’s brakes. [Twitter, Twitter]