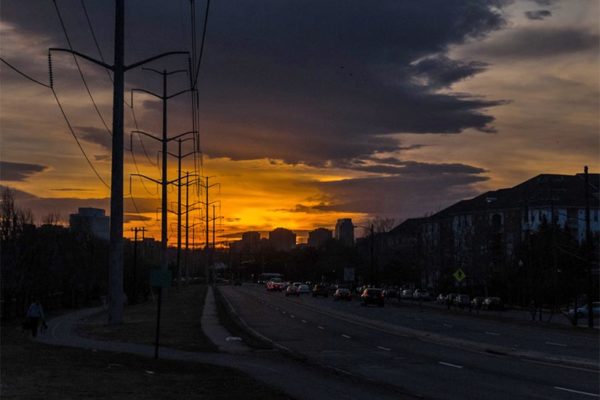 Sephora Coming to Clarendon — Skincare and cosmetics retailer Sephora has signed a lease at Market Common Clarendon. The company plans to open a store at the shopping center later this year. [Washington Business Journal]

Contractor Causes Flood in Rosslyn — A contractor on a backhoe caused a mini flood on Wilson Blvd yesterday afternoon, after striking a fire hydrant line. The incident also caused several hours of water service disruptions in the area. It’s at least the second time in the past few months that someone at the construction site hit a water line and caused flooding. [WJLA]

McAuliffe Signs Auditor Bill — Virginia Gov. Terry McAuliffe has signed Del. Patrick Hope’s bill that will allow the Arlington County Board to hire an independent auditor. The bill will become law in July. Board members Jay Fisette, Libby Garvey and John Vihstadt say they support the hiring of an independent auditor. Board member Walter Tejada, who’s retiring at the end of the year, has expressed reservations about the position. [InsideNova]

Signature Casts Wesley Taylor — Shirlington’s Signature Theatre has cast Wesley Taylor — who has held prominent roles on NBC’s “Smash” and Broadway’s “Rock of Ages” — in its upcoming production of “Cabaret.” The show will run from May 12 to June 28. [Associated Press]