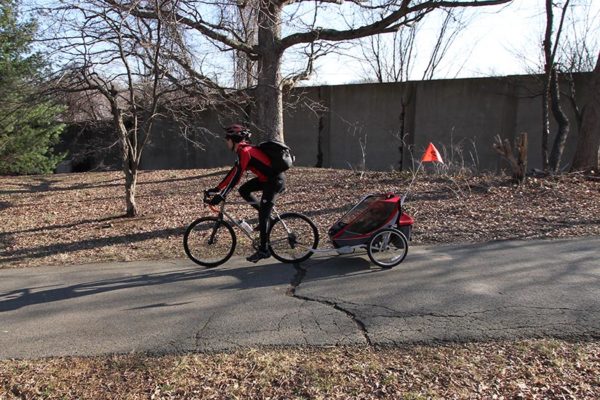 Police: Pair Stole Car, Shrimp, Underpants — (Updated at 2:00 p.m.) A man and a woman allegedly under the influence of crack cocaine and alcohol were arrested in Rosslyn Tuesday afternoon. Police say the pair had stolen a car, men’s underwear and a “large quantity of shrimp.” [MyFoxDC]

Playgroup Controversy in Fairlington — Members of a cooperative playgroup that uses the Fairlington Community Center say that Arlington County is attempting a “takeover of the group.” The parents say the county is trying to buy the playgroup’s toys, take over registration and raise the playgroup fee from $20 to $190. [Patch]

How One Teacher Is Using iPads — There’s some question about just how well Arlington Public Schools has trained its teachers on the use of technology in the classroom — particularly the individual iPads and MacBooks that are being assigned at certain grade levels. One teacher at Carlin Springs Elementary School, however, is taking advantage of the iPads in a big way, using them for various interactive lessons. That, officials say, is indicative of how such technology will increasingly be used in schools. [InsideNova]