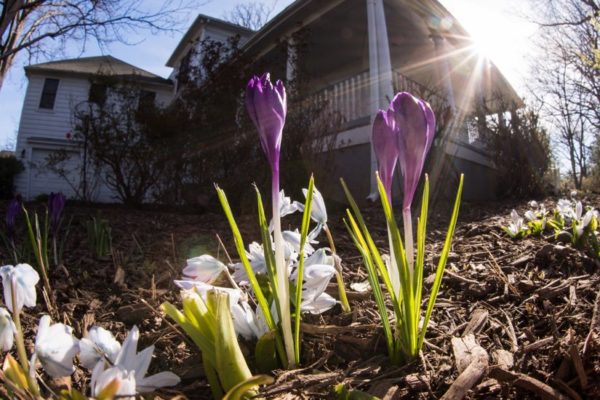 Wounded Marine’s Golf Clubs Stolen — Retired Marine Lt. Col. Justin Constantine had a couple of his beloved, custom-made golf clubs stolen from Arlington’s Army Navy Country Club after accidentally leaving them at the driving range. Constantine was shot in the face by a sniper in Iraq in 2006. So far, one of the clubs has been returned while two remain missing. [Marine Corps Times]

APS Community Engagement Juggling Act — Arlington Public Schools is planning a community engagement blitz as it seeks to keep up with rapidly rising school enrollment by building new schools. This comes in the wake of the County Board putting the brakes on a plan, unpopular with some residents, to build new elementary school next to Thomas Jefferson Middle School. APS is trying to juggle getting community consensus with the need to build new capacity quickly. [InsideNova]

Dremo’s Owner Dreams Up ‘BeerDisneyLand’ — The owner of the late, lamented Dr. Dremo’s in Rosslyn is proposing to build a two-acre “BeerDisneyLand” on D.C.’s Anacostia River waterfront near Navy Yard. [Hill Now]