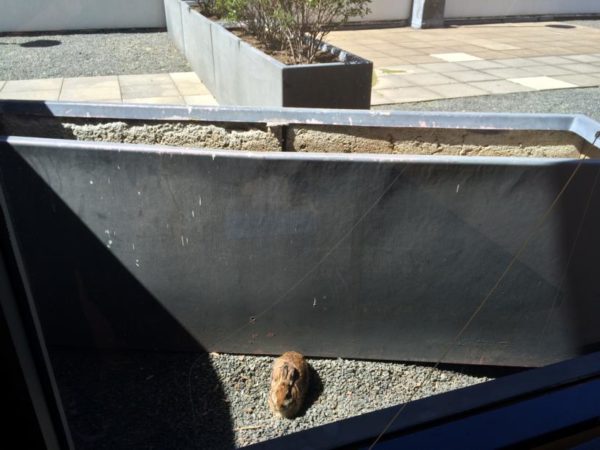 Arlington’s Population to Decline? — Contrary to the conventional wisdom that Arlington’s population will continue to rise over time, one University of Virginia forecast predicts that Arlington’s population will fall — from 229,302 people today to 197,065 by 2040 — as millenials grow up, have families and seek refuge from urban life and affordable single family homes in the exurbs. The forecast predicts a 56.8 percent increase in population for Loudoun County and a 141.4 percent increase in population for Stafford County. [Washingtonian]

DCA Name Disputes Continue –Many locals still cannot agree on what to call what Congress has named Ronald Reagan National Airport. Some people, particularly Democrats, prefer just to call it “National.” The name change happened 17 years ago. President Clinton didn’t veto the change, his press secretary recalls, in part because “in February 1998 we were rather occupied at the White House with a young lady named Monica.” [Washington Post]

Japanese Artist at DCA — As part of the National Cherry Blossom festival, local artist Yoshiko Oishi Weick will demonstrate the art of Japanese ink painting from 4:00 to 5:00 p.m. today at Reagan National Airport’s B/C terminal.

Tenant At Last for National Gateway — The German discount grocer Lidl, which has its sights on the U.S. market, has purchased 217,500 square feet of office space in the National Gateway I building at 3500 S. Clark Street for $56.6 million. The office building, near Potomac Yard, has lacked an office tenant since it was built seven years ago. [Washington Business Journal]

Low-Key School Board Debate — The two candidates seeking the Democratic endorsement for School Board faced off at last night’s Arlington County Democratic Committee meeting. Reid Goldstein and Sharon Dorsey both said they would raise teacher salaries, but would not commit to specifics. They also both voiced support for additional art education. [InsideNova]