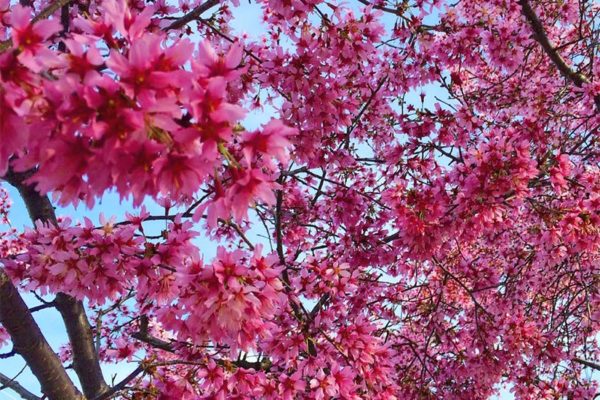 County Considering Hiking Parking Fees — The Arlington County Board this month is expected to consider a staff proposal to raise the short term parking rate from $1.25 to $1.50 per hour and the long term rate from $1 to $1.25. The Board will also consider extending the end of metered parking hours from 6:00 to 7:00 p.m. [InsideNova]

NTSB Examining Arlington Smoke Incident — Looking for clues into the fatal smoke Jan. 12 smoke incident near the L’Enfant Metro station, NTSB investigators are looking at arcing electrical components from a Feb. 11 smoke incident between the Courthouse and Rosslyn Metro stations. Meanwhile, Metro is trying to figure out how to accelerate a plan to replace older power cables. [Washington Post]

‘Ready for Hillary’ Ready to Shut Down — The Rosslyn-based super PAC Ready for Hillary is preparing to shut down when Hillary Clinton’s presidential campaign officially ramps up. The PAC has compiled a list of 3.8 million supporters and 130,000 donors. It raised $14 million with a staff of 1-2 dozen. [Associated Press]