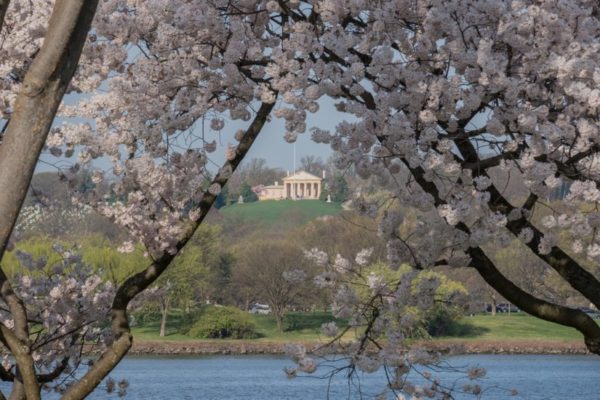 Home Prices, Sales Rise — The volume of home sales in Arlington in March was 219, which is up 25 percent year-over-year. Housing sale prices also rose. The average sale price of all residential properties was up 1.3 percent to $628,483. The average price of single-family homes sold in March, meanwhile, was $919,858. [InsideNova]

Arlington to Employ Ebola Monitor — The Arlington County Board this weekend is expected to approve the acceptance of a $30,970 state grant earmarked for Ebola monitoring. “Grant funds will support ongoing monitoring and response coordination efforts for travelers returning from Ebola affected countries,” according to the staff report. “The funding supports temporary employment of a Health District Monitoring Coordinator ($29,400) and related office supplies ($1,570).” [Arlington County]

W-L Grad Dies — A student who graduated at the top of his Washington-Lee High School class in 2013 has been found dead after taking his own life. The student was a sophomore at William & Mary and was active in various theater groups. [William & Mary]