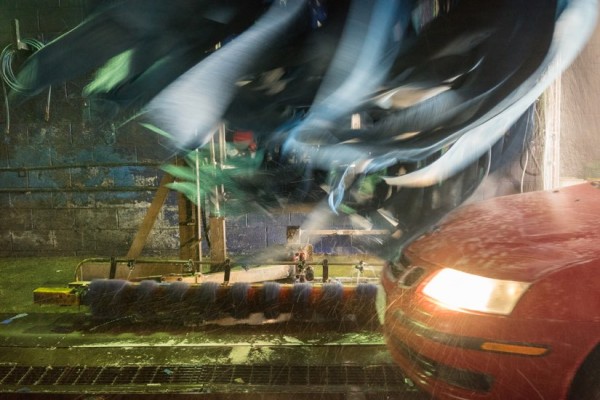 Record No. of Arlington Runners in Boston — An “all-time record” of 116 Arlington runners are registered to participate in the 2015 Boston Marathon today. [InsideNova]

Complaints Against Towing Co., Questions About Video — While ESPN reporter Britt McHenry serves out her suspension for berating an Advanced Towing employee in Arlington, there’s some push back against the towing company and the video it produced of McHenry’s mean-spirited remarks. NBC 4 notes that there have been 155 complaints to police against Advanced from 2012 to 2014. Us Weekly, meanwhile, gossips that “a source close to the situation” says the video was edited “to make it look like Britt has gone on a one-way tirade as opposed to being in a two-way verbal spat with someone.” [NBC Washington, Us Weekly]

Net Migration Negative for Arlington in 2014 — More people moved out of Arlington than moved in last year, according to new census estimates. Arlington’s net migration in 2014 was -1,520, compared to +2,004 in 2013. That follows a broader trend of slowing growth in the D.C. region, which is still growing thanks mostly to births. [Washington Post]

County Board to Pay School Delays Costs — The Arlington County Board, which in January put the brakes on a plan to build a new elementary school in South Arlington, pledged last week to “take the financial hit” for the project’s delay, which is expected to cost up to $2.1 million. The County Board rejected the plan to build a new elementary school next to Thomas Jefferson Middle School after residents raised concerns about traffic and the school’s impact on a nearby park. [InsideNova]

‘Enhanced Risk’ of Severe Weather Today — The National Weather Service says there’s an enhanced risk of severe weather in the D.C. area this afternoon, including a 1-in-3 chance of damaging wind gusts and hail. [Twitter]