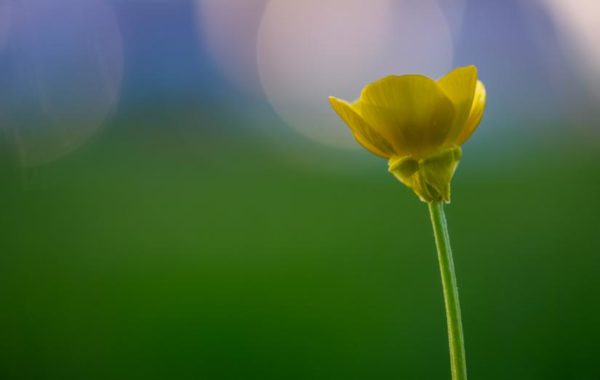 More Details in Aurora Highlands Slaying — Investigators have sent hairs found in the hands of murder victim Bonnie Black to a lab for DNA testing. Police have also thoroughly searched the house of Black’s estranged husband, confiscating items like a Swiss Army knife, computers and a hair brush. [Washington Post]

DCA Terminal Proposal Unveiled — Officials have unveiled a $800 million plan to build a new commuter aircraft terminal at Reagan National Airport. The terminal would be built to the north of the existing terminals, replacing a headquarters building and a hangar. Currently, 5,000 commuter jet passengers a day use a single gate and are bussed to their planes. [InsideNova]

Silver Line Phase 2 Delayed — The second phase of Metro’s Silver Line is delayed by just over a year, officials announced Monday. The Silver Line is now not expected to reach Dulles Airport until late 2019 or 2020. The Metropolitan Washington Airports Authority, which is building the Silver Line, blames project changes intended to enhance safety. [NBC Washington]