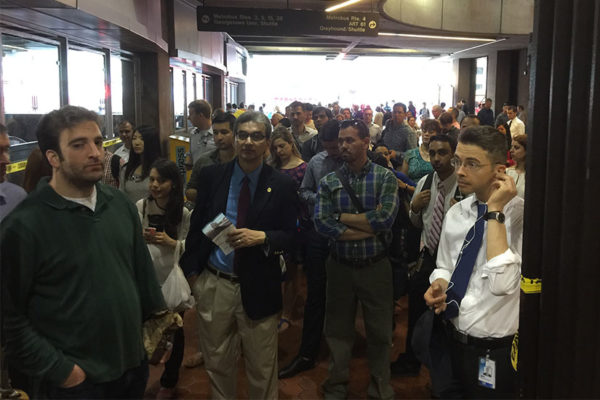 NORAD Flyover Exercise Tonight — NORAD will conduct a flyover exercise tonight that may be noticed by Arlington residents. The exercise will take place between midnight and 2:00 a.m. [Twitter]

Bean Kinney Attorney’s Attack Detailed in Court — In court testimony in Fairfax County, attorney Leo Fisher and his wife, Susan Duncan, described the vicious home invasion attack allegedly carried out by the husband of an attorney Fisher fired at the Arlington law firm of Bean, Kinney & Korman. Fisher said the man “slit my throat” and Duncan described being stabbed repeatedly in the upper body and being nearly shot in the head. [Washington Post]

No ‘Real Solution’ Yet for Pike Transit — An urban design and transportation writer is alleging that Arlington County Board member John Vihstadt has yet to propose an effective alternative to the planned Columbia Pike streetcar system he helped to scuttle. [Greater Greater Washington]