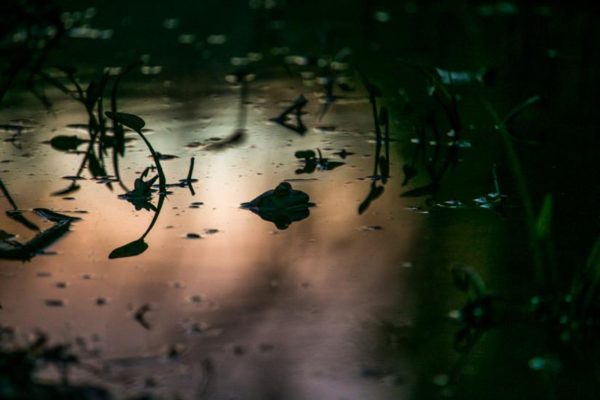 County to Consider Board Reduction — The Arlington County Board will hold a public hearing on a proposed reduction to the Board of Equalization of Real Estate Appeals. The body hears appeals on real estate assessments, which are down by half from their peak in 2009. The proposal would cut the seven member board to five. [InsideNova]

Petition Against Gun Store Created — Residents have created an online petition against a gun store that’s set to open in Cherrydale. Think of the children, the petition creators say. “It is unconscionable, in an era where our children are forced to practice ‘lock down’ drills designed to train them how to protect themselves from armed intruders, to locate a gun shop anywhere in the vicinity of schools,” the petition states. “The fear of armed intruders permeates their education, and placing a shop that sells guns and/or ammunition within immediate distance of schools is confusing to students at best, and sparks fears of access to them at school at worst.” So far, the petition is more than 2/3rds of the way to its 1,000 signature goal. [Change.org]