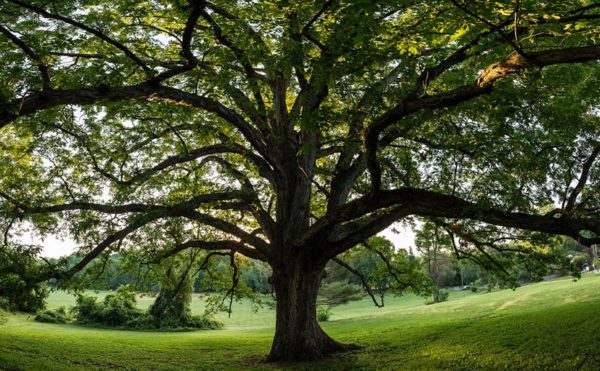 GOP Offers Support to Gun Store Owner — A Change.org petition against a planned gun store in Cherrydale has reached more than 1,900 signatures. The store’s landlord now says he’s trying to figure out ways to legally break the lease. Countering the backlash, the Arlington Falls Church Young Republicans have launched a petition in support of the store and its owner, 28-year-old Marine Corps veteran James Gates. “We can’t remain silent while Arlington liberals push their radical anti-gun agenda,” the petition says. [AFCYR]

Hynes Fires Back at Reevesland Sale Critics — Arlington County Board Chair Mary Hynes is firing back at criticism of the Board’s 3-2 decision to sell the historic Reeves farmhouse to a private owner. Critics charge that the sale was hastily added to the Board agenda the day before the vote and that citizen groups should have had more time to propose alternatives. Hynes said the house would have needed $2.5 million in work to be brought up to code for public use and noted that interested groups have had 5 years to suggest better alternatives for using the house. [InsideNova]

Arlington’s Outdoor School in Fauquier County — Every year thousands of Arlington Public Schools visit the APS-operated Outdoor Lab in Fauquier County, experiencing nature and wildlife first hand. The property was purchased with private funds for school use and is beloved by students. However, some worry that a proposal to increase summer use of the 225 acre site may overtax the lab and its ecology. [Falls Church News-Press]