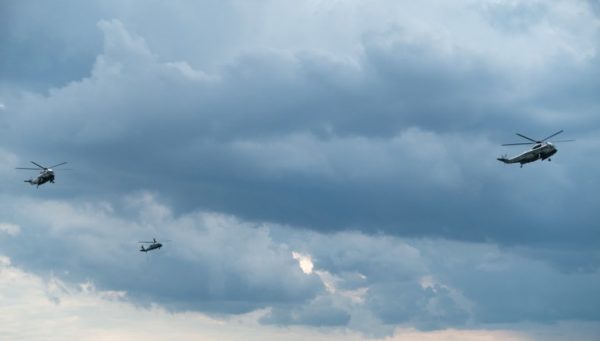 More Cameras Coming to School Buses — Arlington Public Schools is moving forward with plans for a private contractor to install cameras on the “stop arms” of about 15 percent of APS school buses. The school system is also aiming to increase the percentage of school buses with interior cameras from just over 50 percent today to 100 percent within five years. [InsideNova]

2015 Women of Vision Honorees — Next week the Arlington Commission on the Status of Women will honor its 2015 Women of Vision. The honorees are Karen Darner, former member of the House of Delegates; Mary-Claire Burick, executive director of the Rosslyn BID; and Sarah Summerville, head of the African American Leadership Council of Arlington. [Press Release]