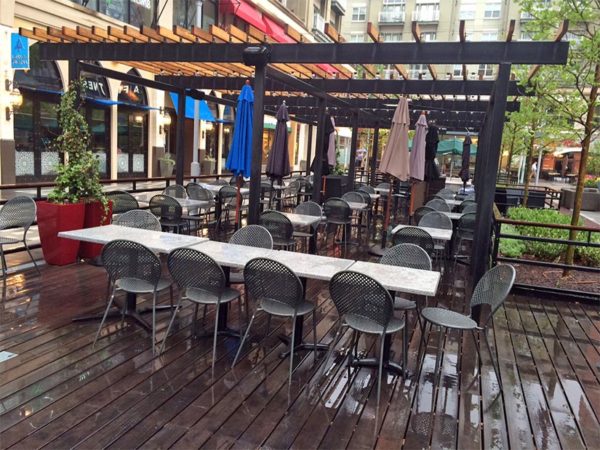 Office Vacancy Still Rising — The office vacancy rate in Arlington rose to 21.7 percent during the first quarter of 2015. That’s up from 20.5 percent one year prior. [InsideNova]

Beyer Speaks Out Against Metro Cuts — Rep. Don Beyer (D-Va.) and a group of eight other D.C. area members of Congress have joined to oppose Republican-proposed cuts to WMATA. “We saw earlier this week at Memorial Bridge what happens when Congress abdicates its responsibility to fund our nation’s infrastructure,” Beyer said in a press release. “Now is not the time to back out of our commitment to the national capital metro system. For the safety of all the thousands of tourists, commuters, and federal employees that ride it every day, Metro has to improve. Bleeding the system dry with shortsighted reckless funding cuts is no way to do that.” [U.S. House of Representatives]