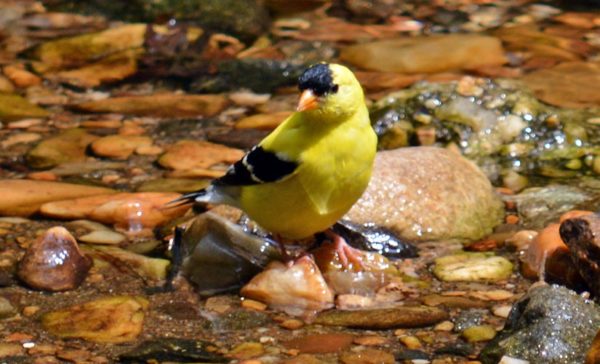 County to Seek Ballston Mall Partnership — Arlington County is moving quickly to try to come up with a public-private partnership for the redevelopment of Ballston Common Mall. County Board members said Tuesday that they believe the redevelopment will bring important economic benefits. “To not reinvest is to watch the death, I think, of Ballston,” said County Board Chair Mary Hynes. [InsideNova, Arlington County]

Playground Contracts Awarded — The Arlington County Board has voted unanimously to award two contracts, together worth about $2 million, for new playgrounds at Long Bridge Park and Tyrol Hills Park. Construction on both is expected to begin later this summer and will take about four months. [Arlington County]

Panhandlers Stake Out Turf in Arlington — There’s “an ongoing turf war” among panhandlers in Arlington County, who seek to hold certain lucrative, traffic-laden roadsides and medians. The “war” has resulted in the occasional fist fight and accusations that rival panhandlers are making up their sob stories, which often revolve around being a veteran or losing a home. [Falls Church News-Press]

Free Chips and Guac at Cal Tor Today — California Tortilla locations, including the eatery in Courthouse, are offering free chips and guacamole to customers today. A purchase is required. [California Tortilla]