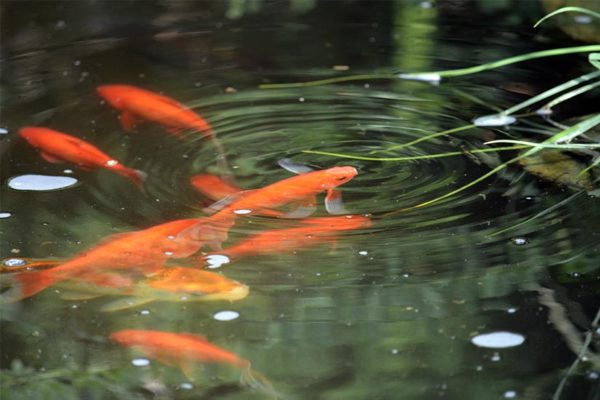 Labor Protests in Rosslyn — Two labor unions, the International Brotherhood of Electrical Workers and the Union Brotherhood of Carpenters and Joiners, held separate protests near the Central Place development in Rosslyn yesterday. The unions were protesting the use of non-union labor, and used an inflatable rat and an inflatable “fat cat” to underscore their complaints. [Twitter, Twitter]

Boundary Channel Bike Path Plans — Conceptual plans for a new bike trail from Long Bridge Drive to the Mount Vernon Trail have been revealed. The trail is set to be built as part of the reconfiguration of the I-395 and Boundary Channel Drive interchange. [The Wash Cycle]