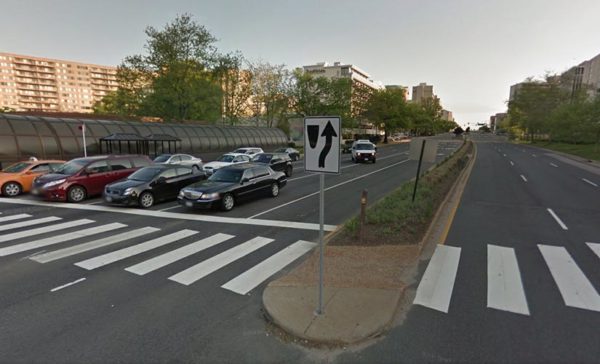 Arlington County plans to ask its state legislative delegation to sponsor a bill that would rename Jefferson Davis Highway, the Washington Post reports.

While the likelihood of such a bill passing is slim, County Board Chair Mary Hynes said the county has received “a flurry of letters from residents” asking that the Confederate leader’s name be removed from the highway, also known as Route 1.

(County Board Vice Chair Walter Tejada did not respond to an inquiry from ARLnow.com last month, asking whether a name change resolution for Jefferson Davis Highway was a possibility.)

In 2012, the county renamed the stretch of road formerly known as Old Jefferson Davis Highway “Long Bridge Drive.” This time around, talk of renaming the highway comes amid a national conversation about the Confederate flag and whether it’s more a symbol of southern heritage — or slavery and racism. Last week, South Carolina’s legislature voted to remove the flag from the grounds of the state capitol.

Do you think Jefferson Davis Highway should be renamed?