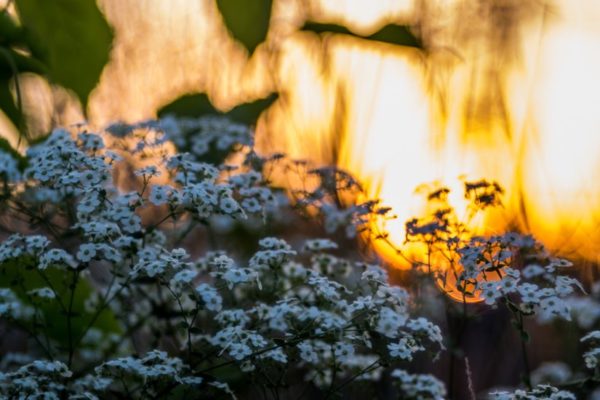 Woman Takes Stage to Find Bathroom — An apparently intoxicated woman climbed on stage during a recent Signature Theatre production in Shirlington, made her way backstage and asked a cast member for directions to the bathroom. [Playbill]

Spout Run Closure — The eastbound lanes of the Spout Run Parkway will be completely closed from 9:30 a.m. to 2:30 p.m. today for road paving. No detours will be in place and “alternative routes should be used,” according to the National Park Service.

Arlington Murder to Be Featured on TV Show — This coming Sunday, at 10 p.m., the show “Deadline: Crime with Tamron Hall” on Investigation Discovery will feature the 2012 homicide of Mack L. Woods Sr. in Arlington. [Patch]

Charleys Now Open in Pentagon City — A Charleys Philly Steaks restaurant is now open in the food court of the Fashion Centre at Pentagon City mall food court. “Charleys brings a unique experience to the food court with its grilled-fresh-in-front-of-you flavor,” the company said in a press release.

Why Arlington Went to Paper Ballots — Arlington reintroduced paper ballots this year after dumping its electronic voting machines. Why did it get rid of the more modern tech? The WINVote system was found to be grossly insecure and the touchscreen devices were dubbed the “worst voting machines” in America. [Wired]