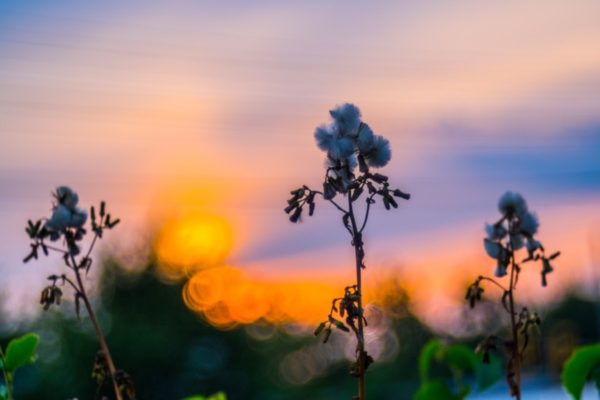 Ballston Restaurant Makes Habit of Breaking Plates — Order the suckling pig at SER restaurant (1110 N. Glebe Road) in Ballston and the chef will chop it at the table with the blunt edge of a plate. After the chopping is done, the chef will smash the plate, as part of a Spanish tradition. [Washington Post]

Dem Dinner May Be Renamed — The Arlington County Democratic Committee is considering renaming its annual Jefferson-Jackson Dinner, given that the event is currently named after two slaveholding presidents. [InsideNova]

Oakridge Pedal Desks Get National Attention — The pedal desks at Oakridge Elementary are getting some attention from a national cycling magazine, which write that the desk is “is a novel idea because it allows a child to fidget without creating a distraction.” [Bicycling]

School Bus Cameras to Start Issuing Tickets — Stop sign cameras on Arlington school buses will start issuing $250 tickets on Tuesday, the first day of school. The cameras were installed earlier this year and started issuing warnings this summer to those who drive past school buses while the stop sign is deployed. [ARLnow]