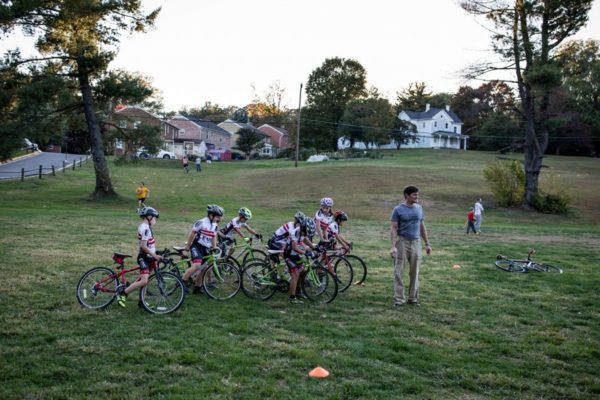 Potomac Yard Station Delayed Again — The new $268 million Potomac Yard Metro station in Alexandria is now not expected to be complete until 2020. The City of Alexandria is paying the project’s costs with a combination of local funds, developer contributions, state grants and federal funding. [Washington Post]

Kudos for ‘Horrors’ — The Arlington Players production of “Little Shop of Horrors” is worth seeing, says a reviewer. The production “retains its quirky charms and benefits from strong performances and production values.” [InsideNova]