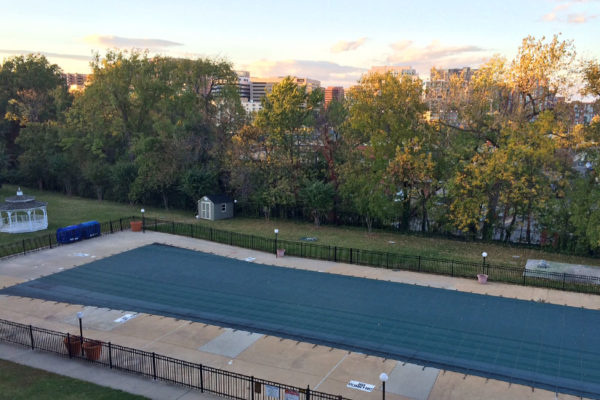 Arlington K-9s to Retire With Handlers — The Arlington County Board on Saturday unanimously voted to officially sanction the transfer of ownership of retiring law enforcement K-9 officers to their handlers, thus allowing police dogs to live out their lives with their long-time partners. [NBC Washington, Arlington County]

M.J. Stewart Suspended at UNC — Former Yorktown High School football standout M.J. Stewart has been suspended from the University of North Carolina football team after being charged with assault in connection to an off-campus altercation. Stewart, a sophomore, had been a starting cornerback on the team. [Associated Press]

Resident to County: Cover Sandboxes — A Shirlington resident spoke before the County Board on Saturday to raise concern about uncovered sandboxes. She urged county officials to keep sandboxes covered when not in use, to keep pets and disease out. [InsideNova]