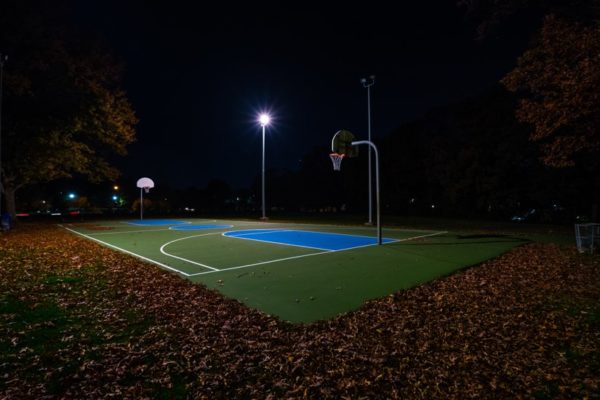 County to Invest $55 Million in Ballston Mall — Arlington County is planning its first-ever Tax Increment Financing district to help fund the renovations to Ballston Common Mall. Arlington plans to invest $45 million in the mall with its TIF, which will be repaid over time via increased tax revenue from the property. It also plans to make $10 million in transportation improvements, including improvements to the attached county parking garage and the narrowing of Willson Blvd in front of the mall. [Washington Business Journal]