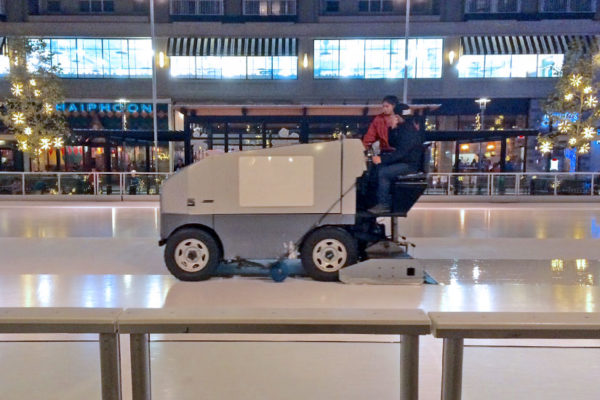 County Creates Veterans Committee — Arlington County is creating a Military and Veterans Affairs Committee, to “identify, prioritize and implement programs and initiatives to recognize and support our active duty military population, our veterans, and their families.” The committee will also serve as the county’s liaison to the Vietnam War 50th anniversary commemoration. [Arlington County]

Pot Legalization Advocates Meeting in Arlington — The 2015 International Drug Policy Reform Conference is being held in Crystal City today through Saturday. The group holding the conference is planning to lobby Congress for laws that would make it easier for states to legalize marijuana and decrease penalties for non-violent drug offenders. [Associated Press, Drugpolicy.org]