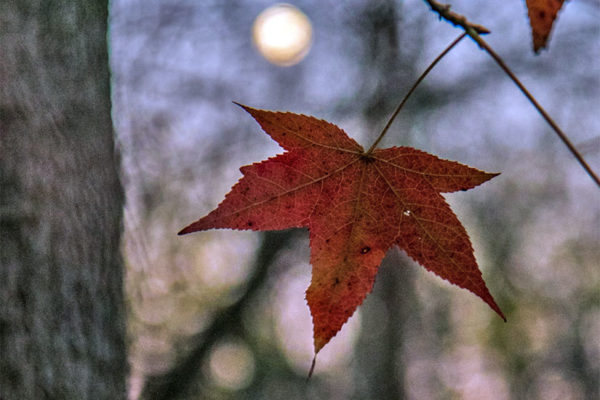 Prosecutor: Black Asked for Help Killing Wife — At a bond hearing Monday, prosecutors said that David Black asked a friend to help kill his wife in a classic case of domestic violence. Black was denied bond and will remain in jail, charged with killing his estranged wife Bonnie Black in their home near Pentagon City. The trial is set for Feb. 29. [WUSA 9]

One of the Worst Traffic Bottlenecks — Arlington has one of the worst traffic bottlenecks in the country, according to the American Highway Users Alliance. I-395 between Washington Blvd and the GW Parkway ranked No. 26 on the list, wasting 1.1 million hours and 322,600 gallons of fuel annually. [WTOP]

TSA HQ Move May Be Delayed — The Transportation Security Administration’s headquarters may be staying in Pentagon City past 2017 after all. A judge has halted the TSA’s move to Alexandria in response to a protest of the lease bidding process by a losing bidder. [Government Executive]

Arlington GOP May Ditch Office — In order to save money, the Arlington County Republican Committee is considering giving up the $1,100 per month office it rents in the Dominion Arms apartment building. [InsideNova]