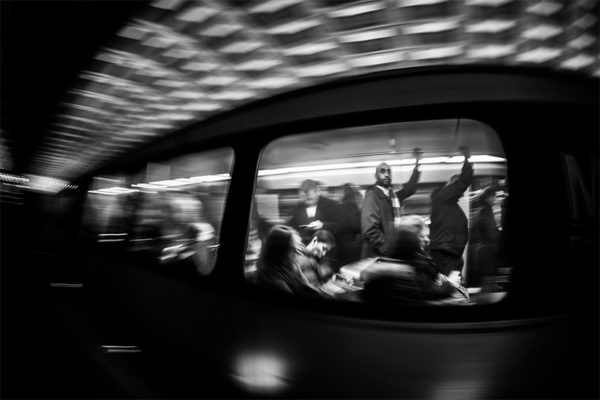 Wreath Shortfall Projected for Cemetery — Wreaths Across America projects it will be 30,000 short of its goal of 230,000 wreaths to place on graves at Arlington National Cemetery this year. The organization is hoping more donors step up before its fundraising deadline tomorrow. [Fox News]

Arlington Ranks No. 2 for Roommates — Among major U.S. localities, Arlington ranks No. 2 for having the highest percentage of adults living with roommates. According to the website, 23 percent of 18-39 year olds in Arlington live with a roommate. That compares to 21 percent for the No. 4 city, Washington, D.C. [Priceonomics via Greater Greater Washington]