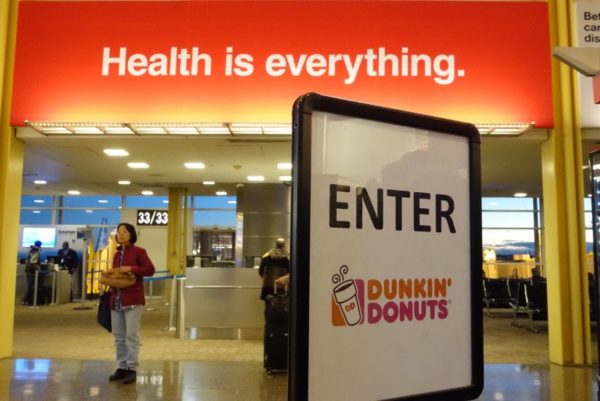 APS Sweeps Top 16 of Best Elementary School List — The top sixteen schools on a new list of the best public elementary schools in Virginia are all Arlington public schools. Moreover, 19 of the top 20 are Arlington schools. [Niche]

Deal on Historic Designation for Stratford Nears — The Arlington County Board, School Board and NAACP appear close to striking a deal for the historic preservation of the Stratford building, the current home of H-B Woodlawn and a future middle school. Stratford was one of the was the first public school in Virginia to integrate, in 1959. Meanwhile, the Arlington Civic Federation is debating whether the middle school should retain the “Stratford” name, which pays tribute to the plantation where Confederate Gen. Robert E. Lee was born. [InsideNova]

Group Reaches Cemetery Wreath Goal — The group that places wreaths on the graves at Arlington National Cemetery around the holidays has met its fundraising goal thanks to last-minute donations. Just a few days ago Wreaths Across America was 30,000 wreaths short of its goal of placing wreaths on each of the cemetery’s 230,000 headstones. [WTOP]

Garvey Back in Black at ACDC — Arlington County Board member Libby Garvey has formally been welcomed back into the good graces of the Arlington County Democratic Committee, more than a year after she endorsed Republican-turned-Independent John Vihstadt in his successful bid for County Board. Garvey is up for reelection next year and there are rumors that she will face a Democratic primary challenge. [InsideNova]