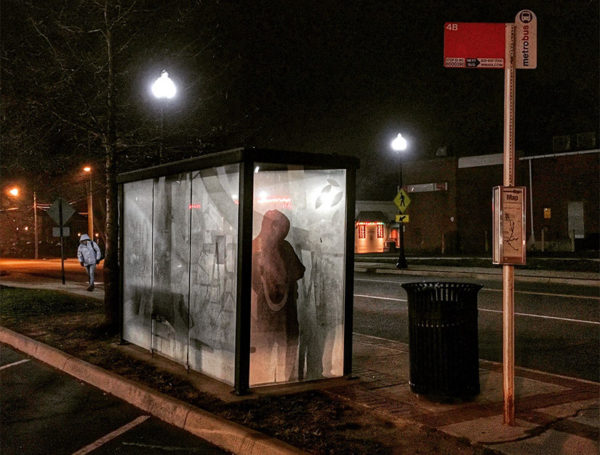 Transport Panel Approves of I-66 HOT Lanes — The Commonwealth Transportation Board voted yesterday to approve the creation of high occupancy toll lanes on I-66 inside the Beltway. It’s estimated that by 2040, almost twice as many users of eastbound I-66 inside the Beltway will be headed to Arlington compared to those heading to D.C. Meanwhile, two Democratic state lawmakers from Fairfax and Loudoun counties want to force the state to start planning to widen I-66 sooner rather than later. [Washington Post, InsideNova]

County Responds to I-395 HOT Lane Plan — Arlington officials say they hope to reach a “mutually beneficial outcome” to a state proposal to extend the I-395 Express lanes north to the D.C. line. The proposal calls for expanding the HOV lanes from two to three lanes while converting them to high occupancy toll lanes. The County says any proposal should “not undermine Arlington’s successful investment in congestion-reducing transit-oriented development in Pentagon City, Crystal City, or Shirlington.” [Arlington County]

APS Wants Historic Designation for Stratford on Its Terms — Arlington Public Schools says it will pursue a local historic designation for the Stratford building, current home to H-B Woodlawn and a future neighborhood middle school. However, APS wants to cut the Historic Affairs and Landmark Review Board out of the process, to ensure the middle school project can move forward without delays. [Arlington Public Schools, InsideNova]

Marine Corps Treats Students to Holiday Celebration — The Marine Corps treated students at Barcroft Elementary to a special Christmas celebration at Henderson Hall on Monday. Students were greeted by Marines, participated in various holiday-themed arts and crafts and got a chance to talk with Santa himself. [DIVIDS]

WERA Now Broadcasting — As of Monday, Arlington’s own low-power radio station, WERA 96.7 FM, was on the air and broadcasting for the community. The station is still looking for volunteers to help with programming. [Twitter, WERA]