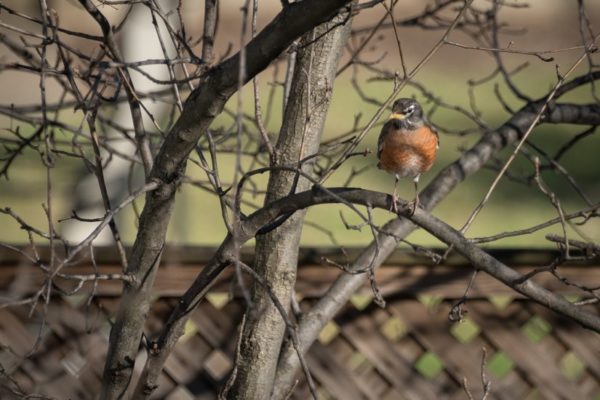 Pentagon City Apartment Complex Gets Financing — The Altaire, the high-end residential development at 400 Army Navy Drive, has obtained $100 million in financing from Wells Fargo and is expected to begin construction this month. The 20-story complex will have two towers with a total of 453 units. Construction is expected to be complete by the second quarter of 2018. [Washington Business Journal]

History of Hall’s Hill — This year is the 150th anniversary of the historically African-American neighborhood of Hall’s Hill, also known as High View Park. An event on the community’s history last week revealed the origin of its name. Hall’s Hill is named after Bazil Hall, a white slaveholder who sold plots of land to freed slaves after the Civil War to spite his white neighbors. [InsideNova]

Arlington Real Estate Agent Invited to SOTU — Naveed Shah, an Army veteran and a Rosslyn-based real estate agent, was invited to be a guest of the White House at tonight’s State of the Union Address. Despite the fact that Shah and his family moved to the U.S. when he was two, after living in Saudi Arabia, Shah grew up in Northern Virginia and describes himself as “as American as it gets.” [Military Times, NBC Washington]

Local Immigrants Worried About ICE Raids — There’s growing fear among undocumented immigrants in Northern Virginia of stepped-up U.S. Immigration and Customs Enforcement raids. Advocates are advising immigrant families “to have a plan for their kids in case they’re deported.” In other news, it’s said that ICE agents “are making their presence felt and regularly hang around the Taco Bell on Little River Turnpike” in Annandale. [Annandale VA]