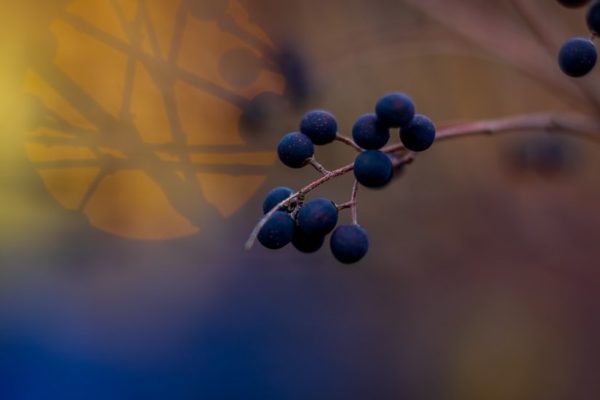 More on Complete Streets Plan — The Arlington County Board approved a new Neighborhood Complete Streets program last month. The program ranks road projects by “points” earned by problems like speeding issues, frequent crashes, poor lighting and a lack of sidewalks, plus proximity to schools and transit. Some residents, however, are unhappy that the program doesn’t allow neighbors to directly vote on projects in their community. [Arlington Connection]

Arlington May Get Its Tourism Tax Back — Five years after having its ability to impose a 0.25 percent hotel tax surcharge stripped by the Virginia General Assembly, as retribution for the county’s I-395 HOT lanes lawsuit, the state legislature may be poised to finally give Arlington its tax authority back. Revenue from the hotel tax funds the county’s tourism promotion efforts and is supported by the local tourism industry. [InsideNova]