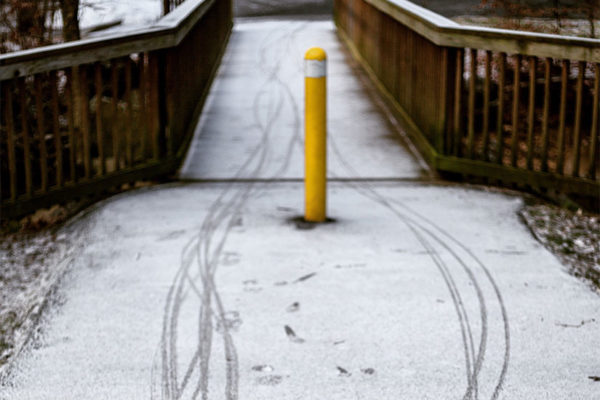 What To Do If Someone Needs Shelter — With bitter, possibly record cold temperatures expected this weekend, Arlington County says residents should call the county’s Homeless Services Center at 703-228-1010 if they know of anyone who needs shelter from the elements. [Twitter]

Long-Time Electoral Board Member Reappointed — Allen Harrison, Jr. has served on the Arlington Electoral Board for 29 years and was just reappointed in time for the March 1 presidential primary. Harrison, who is the Republican representative on the Board, is thinking about resigning before the November general elections. He’s the second-longest-serving Electoral Board member in Arlington history. [InsideNova]