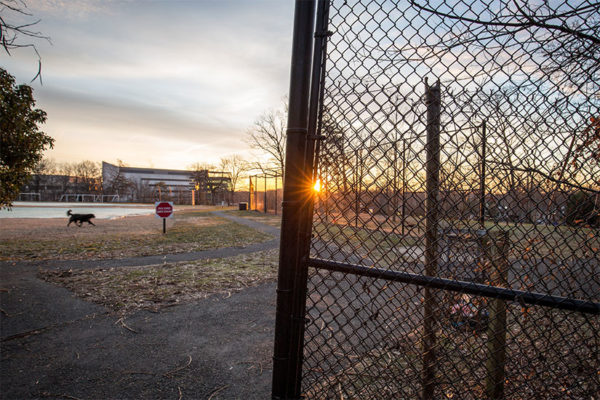 ACPD Shrouding Badges for Fallen Officer — The Arlington County Police Department is shrouding its badges to pay respect to Ashley Guindon, the rookie Prince William County police officer who was shot and killed in the line of duty on Saturday. [Twitter]

Tourism Tax Authorization Passes Legislature — With bipartisan lobbying help from County Board member John Vihstadt (I), a measure reauthorizing Arlington’s hotel tax surcharge has passed the Virginia General Assembly. Governor Terry McAuliffe (D) still must sign the bill into law, and Arlington will have to get it reauthorized in two years due to a sunset clause. The tax will help fund Arlington’s tourism promotion efforts. [InsideNova]

Laich Traded to Toronto — Just a couple of days after he left a server a big tip at Don Tito in Clarendon, long-time Washington Capital Brooks Laich has been traded to Toronto. Laich and celebrity fiancée Julianne Hough were often spotted hanging out at Arlington bars like Don Tito and A-Town. [WJLA]

Wakefield on It’s Academic — Wakefield High School was scheduled to compete on an episode of the local TV quiz show It’s Academic on Saturday. [Twitter]