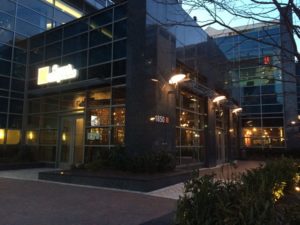 An expanding Northern Virginia Mexican restaurant chain may be coming to Rosslyn.

Pancho Villa Mexican Cuisine has filed a Virginia ABC application for 1850 N. Fort Myer Drive, the former home to the short-lived Secret Chopsticks restaurant. It’s the second ABC license for the space: another was filed last month for a new restaurant called “Anjorie.”

Pancho Villa has existing locations in Stafford, Fredericksburg and Dahlgren, with another set to open in Centreville.

If it opens, the new Pancho Villa restaurant in Rosslyn is expected to seat between 101-150 people, according to the license application.