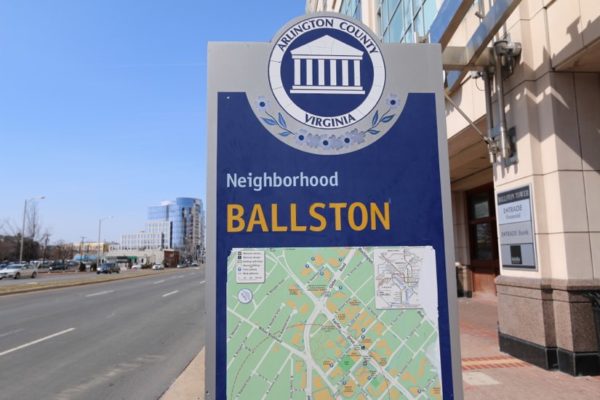 Snowzilla Cost Arlington $5 Million — The total cost of January’s blizzard to Arlington County is close to $5 million, the county said yesterday. Of that, Arlington believes that it can recoup $2 million from federal disaster assistance funds, though reimbursement process is a lengthy one. [Arlington County]

Young Republicans to Meet With Gun Store Owner — The Arlington-Falls Church Young Republicans will hear from the owner of NOVA Armory, the new gun store in Lyon Park, at their meeting on Monday. The meeting will be open to AFCYR members only — much like a Lyon Park community meeting on the store was open only to residents. The Arlington County Republican Committee, meanwhile, passed a resolution last night in support of the store, stating that the local GOP “stands with gun stores such as NOVA Armory that are engaged in lawful commerce.” [Facebook]

Metro Shutdown and Bus Stigma — Did yesterday’s shutdown of the Metrorail system help some commuters overcome perceived “bus stigma?” Given the longer lines around bus stops, bus ridership was definitely up. [Mobility Lab]