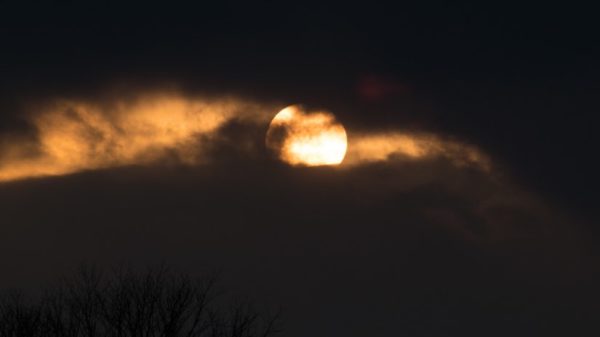 Buyers Found for Market Common — A pair of buyers has reportedly been found for the Market Common mixed-use development in Clarendon. Regency Centers and AvalonBay are said to be partnering to buy the shopping center and apartment complex for $410 million. [GlobeSt.com]

Lyon Park Gun Store Opens — After a month of controversy, Nova Armory opened its doors on Saturday, with dozens of gun enthusiasts showing up to support the store. In a rally nearby, local lawmakers urged residents to continue the fight against the store, but said that due to Virginia law there was nothing else they could legally do to prevent the shop from opening. [Washington Post]