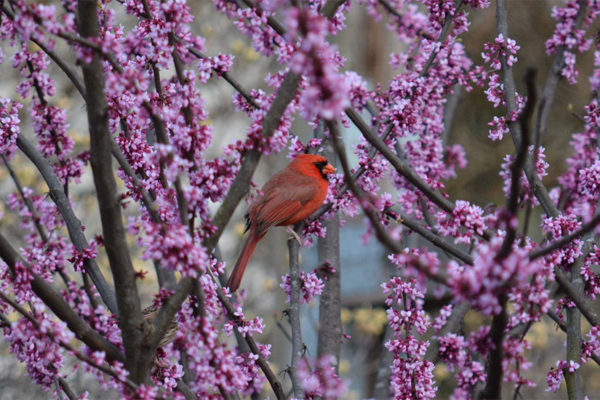 GMU to Tweak Name of Scalia Law School — A week ago, after receiving $30 million in donations, George Mason University announced that it was naming its Arlington-based law school the “Antonin Scalia School of Law,” in honor of the late Supreme Court justice. The internet promptly went wild for the school’s would-be acronym: ASS Law or ASSoL. GMU noticed, and is now adjusting the name to the “Antonin Scalia Law School.” [Above the Law]

Porch Fire in High View Park — A small fire broke out yesterday on the porch of a house in the High View Park neighborhood, on the 2300 block of N. Dinwiddie Street, about two blocks from Fire Station No. 8. The fire marshal is investigating the incident. [Twitter]

APS Open to Selling Naming Rights — There’s no indication that anyone has inquired about it, but the naming rights to Arlington’s high school football stadiums, gyms and theaters could be for sale for the right price. Arlington Public Schools says it would consider naming facilities after large donors. [InsideNova]