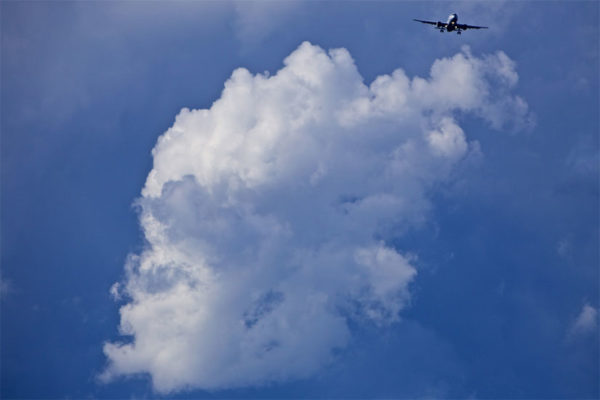 School Board Releases Proposed Budget — The Arlington School Board has released its proposed, $582 million budget and is now seeking public comment on it. Final school budget adoption is scheduled for May 5. [Arlington Public Schools]

Millions for Melwood from Local Couple — An Arlington couple has donated $3 million of their estate to Melwood, which provides services and job opportunities to those with disabilities. The donors are Geraldine “Gerry” Schaeffer, a prominent local psychiatrist who died in 2013, and her husband Peter M. Kolls, a former pro football player for the San Diego Chargers who retired from the National Park Service. Kolls passed away last year. The couple loved to travel but otherwise lived frugally, we’re told. The gift is one of the largest received by Maryland-based Melwood, according to a press release.

Va. Square Hess Station Rebranded — The Hess gas station in Virginia Square has been rebranded as a “Speedway” station. [Twitter]