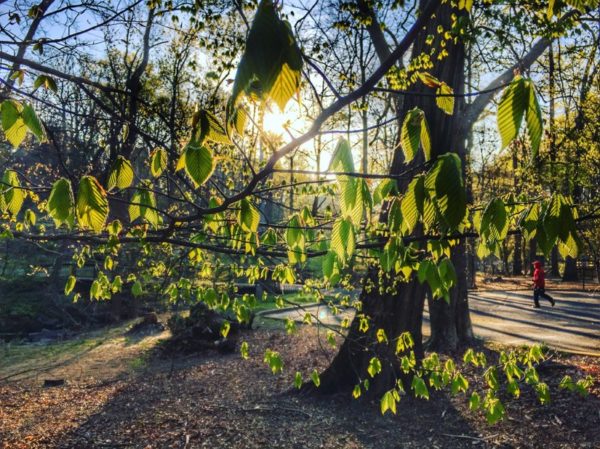 Arlington Hires Full-Time Ombudsman — Arlington County has a new ombudsman. Former Dept. of Human Services assistant director Robert Sharpe has been named to the county’s newly-created position of Director of Constituent Services. Sharpe’s job will be “troubleshooting issues on behalf of his fellow Arlington residents while working directly with departments, County leadership and the County Board.” [Arlington County]

Free ‘Pop Up Yoga’ Session on the Pike — On Sunday, from 11 a.m. to noon, a free “pop up” yoga class will be held at Penrose Square (2503 Columbia Pike). “Lisa Marie, local artist and certified yoga instructor, will lead the participants through postures, intentions and breath” that are specifically inspired by the pair of sculptures in the park. [With Love DC]

Medics on Motorcycles? — The citizen task force coming up with recommendations for Arlington’s Fire Station 8 has struck upon a novel idea: using motorcycle-based paramedics to get to patients faster in traffic than would a big, lumbering ambulance. Not every member of the task force, however, thought that was a good idea, citing potential issues with staffing. [InsideNova]