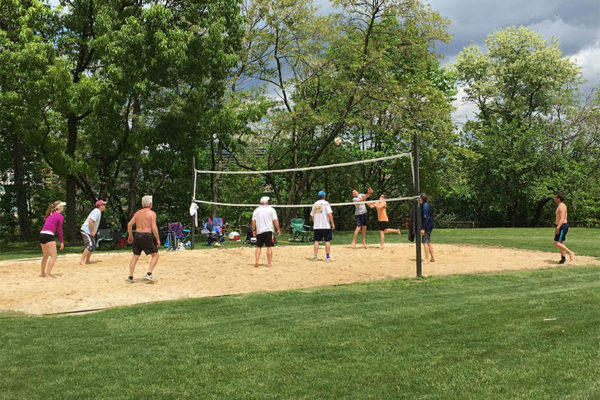 McAuliffe Under Investigation — Virginia Gov. Terry McAuliffe (D) is being investigated by the FBI and the Justice Department for possible illegal campaign contributions. [CNN]

Board Accepting Feedback on Blue Ribbon Panel — The County Board’s so-called Blue Ribbon Panel was supposed to help the Board set county priorities without getting bogged down in bureaucracy and process. Instead, the panel’s implementation has been delayed and the county is now asking for public feedback on the panel and its charge. [Arlington County]

The Legacy of ACFD’s First Black Firefighters — The Halls Hill/High View Park community held an event this past weekend to honor the Arlington County Fire Department’s first black professional firefighters. Some members of the original group of 14 black firefighters to staff Arlington’s Fire Station No. 8 were on hand for the event. [InsideNova]

Don Rockwell Profiled — Don Rockwell, the mysterious proprietor of the influential Don Rockwell online restaurant forum, lives along Columbia Pike and dines out just about every day for lunch and dinner. At the end of the profile, Rockwell lists some of his favorite local restaurants and dishes. [Arlington Magazine]