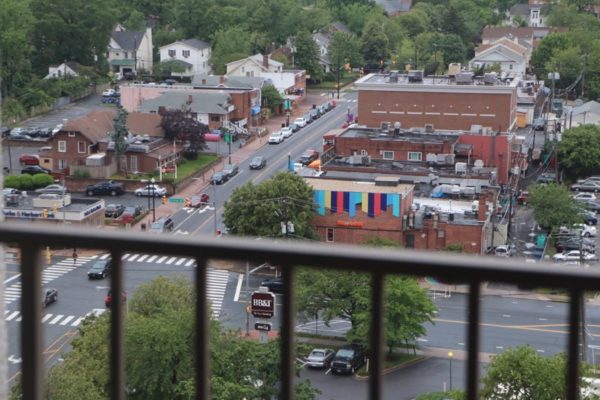 Kojo Controversy Defused — Arlington County Board candidate Erik Gutshall wasn’t happy with the choice of political operative Ben Tribbett as a call-in guest for a Kojo Nnamdi Show segment on the County Board race — and the candidate made his feelings known via Twitter. Tribbett had done some paid polling work for incumbent Libby Garvey earlier this year, Gutshall pointed out. In the end, Gutshall himself joined the segment as a call-in guest, along with Tribbett and ARLnow.com editor Scott Brodbeck. [Storify]

Arlington Posting FOIA Responses Online — Arlington County is now releasing its responses to Freedom of Information Act requests online, for all to see. The first posted response is documents and emails related to NOVA Armory. Said County Manager Mark Schwartz: “My overarching goal is to increase government transparency. This is one simple way that we can share information that we have already collected… which already has some interest from the community.” [Arlington County]