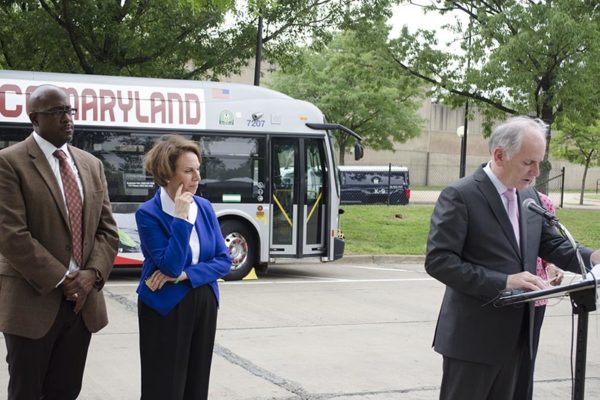 “We are going to make this work, it is a team effort,” said Garvey, touting Arlington’s plans to assist commuters and ease congestion. “We’re all working together.”

The single tracking will last for 13 days, ending on Thursday, June 16.

The biggest effects will be felt during rush hour — riders are being told to expect “extreme crowding and delays” in each direction.

“Remember, the reason we are doing this is to make the system more reliable and safer,” said Wiedefeld.

The track work is just the first of numerous SafeTrack projects planned over the next year, many of which will impact Arlington riders.

Arlington County streamed a video of the press conference on Facebook, and yesterday released a video discussing SafeTrack (below).