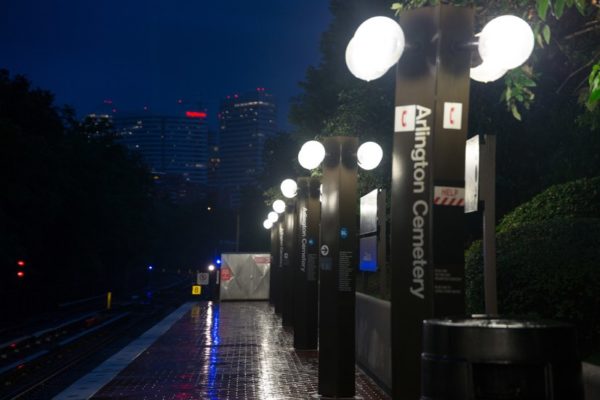 Beyer Participates in House Sit-In — Rep. Don Beyer (D-Va.) was among the Democratic members of the House of Representatives participating in a sit-in for gun control. Beyer gave a speech on the House floor at 4:15 this morning. [C-SPAN, Twitter]

Garvey: Vacancy Rate Still Too High — Even though it’s come down by 1 percent in the past year, Arlington County Board Chair Libby Garvey says Arlington’s 20.2 percent office vacancy rate is way too high. The county has been actively working to attract businesses and bring the rate down. Each 1 percent of vacancy costs the county about $3.4 million in tax revenue. [Arlington County]

Whistleblower Hotline to Be Expanded — Arlington County will be expanding its recently-implemented waste, fraud and abuse hotline this fall. The hotline, currently only available for county employees, will be opened to the general public. In its first year, the hotline received 13 complaints, one of which resulted in a policy change and two of which are still under review. No widespread waste or fraud was uncovered, the county says. [InsideNova]

New Agreement With JBMHH — On June 15 Arlington County and Joint Base Myer-Henderson Hall signed a new memorandum of agreement for a partnership that will provide services and cost savings to the base. [Pentagram]