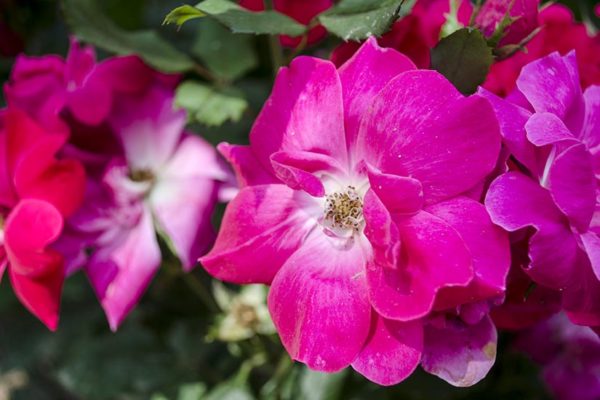 Arlington GOP Votes Down Anti-Trump Measure — The Arlington County Republican Committee voted 27-10 against a proposal that would support an anti-Donald Trump coup at the Republican presidential-nominating convention. “Supporters of the resolution, which called on delegates to the upcoming national convention in Cleveland to be freed to vote their consciences, said the Republican brand would suffer with Trump at the top of the ticket in November.” [InsideNova]

‘Bike to the Beach’ Happy Hour — A happy hour is being held from noon to 4 p.m. Saturday on the Whitlow’s rooftop in Clarendon for “Bike to the Beach,” which raises funds for The Autism Society of Northern Virginia and Autism Speaks. Bike to the Beach is a 100+ mile bike ride from D.C. to Dewey Beach, Delaware to raise money and awareness for autism. [Event Calendar]