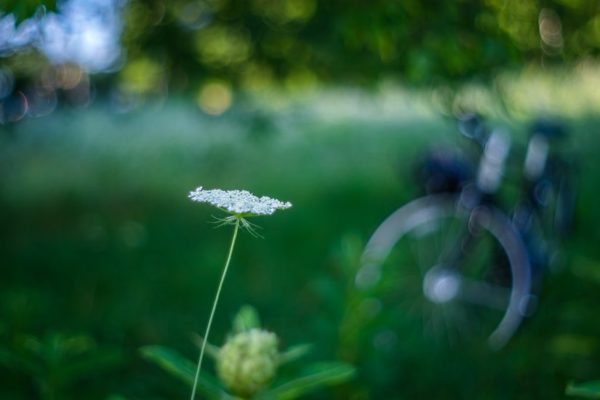 Minor Charges for Man Who Ran from Cops — The man who ran from police Tuesday in Ballston did so, apparently, to avoid being charged with driving on a suspended license and improper registration. He’s now also facing eluding and failure to I.D. charges. The passenger in the car did not flee and is being charged with identity theft and possession of drug paraphernalia. [Arlington County]

I-395 HOT Lanes ‘Pretty Close to a Done Deal’ — A plan to convert the I-395 HOV lanes to High Occupancy Toll lanes appears to be proceeding. Thanks to promises to use toll revenue to enhance carpooling and express bus service, Arlington officials have been generally supportive of the plan so far. That, after the county sued to block a previous I-395 HOT lane plan. [Washington Post]

Arlington Names New Zoning Administrator — Arlova Vonhm, the county’s Acting Zoning Administrator, has been appointed to the position on a permanent basis. “Vonhm, who joined the County in 2012 as a principal planner, leads a team of 30 Zoning staff. Her team collaborates with Inspection Services and other County staff to process and approve building permits, while actively enforcing the County’s Zoning Ordinance,” notes a press release. In the past few years, Arlington’s zoning administrators have drawn the ire of many in the business community for a heavy-handed approach to enforcing Arlington’s zoning rules. [Arlington County]