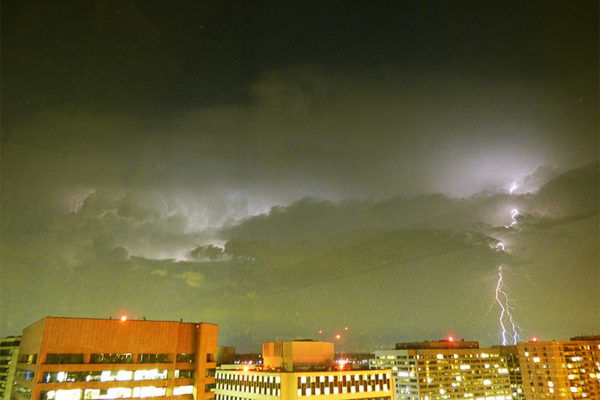 Woman Attacked, Robbed in Pentagon City — A 24-year-old woman was punched in the face and robbed of her phone last Friday. The crime happened in broad daylight on S. Joyce Street, near Pentagon Row and the Riverhouse apartments. [WJLA]

No Easy Answers for Biking Along the Pike — Columbia Pike remains perhaps the least bike-friendly commercial corridor in Arlington, but there are few realistic ideas for substantially improving its bike-ability. [Greater Greater Washington]

Woopie Pie Truck in Ballston — A food truck specializing in whoopie pies plans to be in Ballston today. The Little Miss Whoopie truck will serve hungry Ballstonites around lunchtime. [Patch]