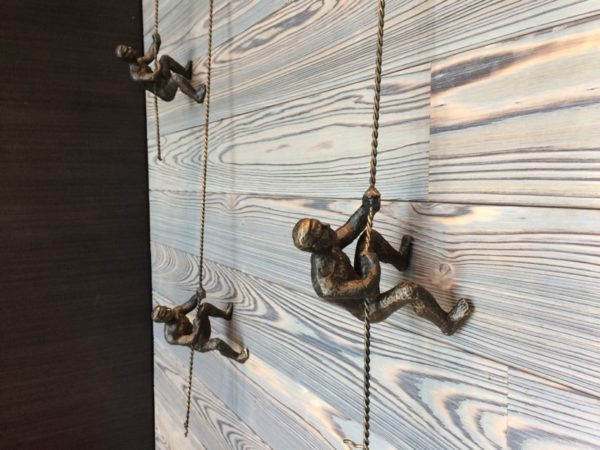 Visitors Gathering at Khan Grave — The grave of an Army Captain who died in Iraq in 2004 has become something of a destination for visitors at Arlington National Cemetery. Flowers and American flags are being left on the grave of Capt. Humayun Khan, whose parents spoke out at the Democratic National Convention against GOP presidential candidate Donald Trump’s stance on Muslim immigration. [WJLA]

What’s Next for County Parcel Near Marymount? — Officials are beginning the process of deciding the future of a county-owned parcel of land near Marymount University, after the County Board nixed a plan to permanently move Fire Station 8 there. Possibilities for the seven-acre parcel at Old Dominion Drive and 26th Street include a small park, a new salt dome, a large mulch pile, a fueling station and a temporary home for the fire station. [InsideNova]

Body of Missing Maryland Man Found — The GW Parkway was shut down for a period of time after a body was found in the area of Donaldson Run. Police say the body was that of a missing Maryland man. [WJLA]

What Is Old Is New Again — A 1965 issue of the Northern Virginia Sun newspaper included two hot topics of the day that should sound familiar to anyone following local news over the past couple of years: a “crisis in low-cost housing” in Arlington and complaints about aircraft noise from National Airport. [InsideNova]

It’s August — Today is the first day of August. Summer doesn’t officially end until Sept. 22, but get ready for plenty of indicators that fall is around the corner: back to school sales, Oktoberfest beers on store shelves and pre-season NFL games.